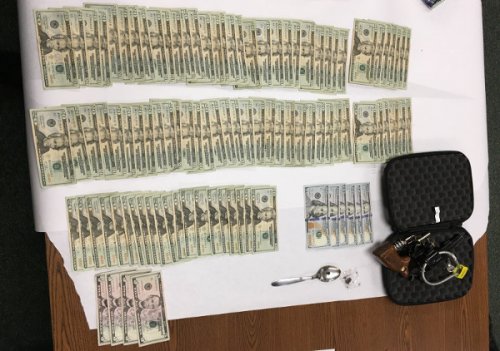 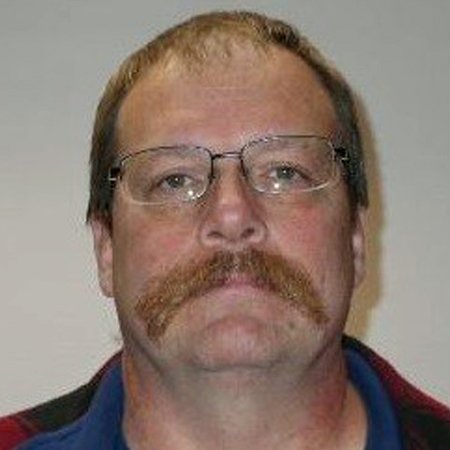 The Salem Police Department has Michael John Wolfe in Custody. 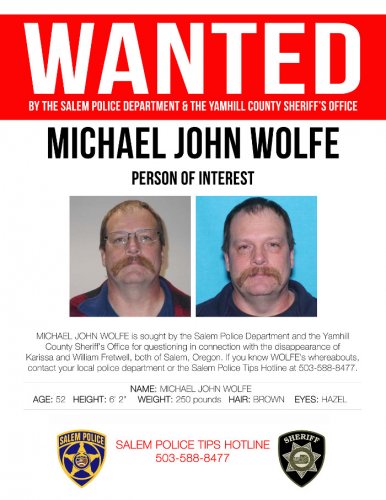 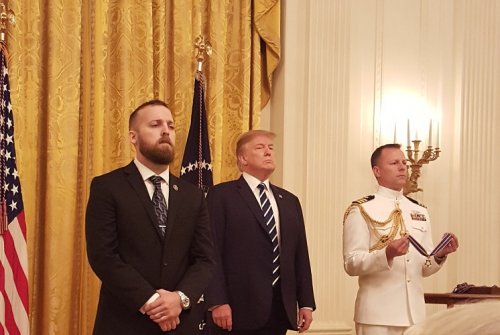 A customer noticed the ATM was not receiving their card normally at the Columbia Bank in Woodburn, and reported it to the bank staff. The staff checked the ATM and noted it was more difficult than normal to put the card into the machine. 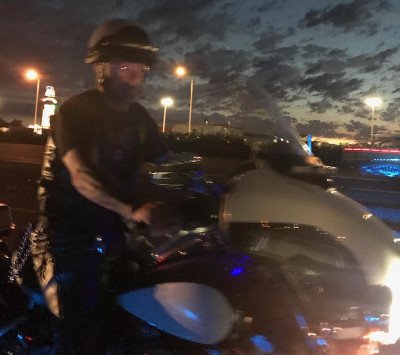 OSP says that on July 6, 2018 at approximately 7:30 PM.  John OLSEN, age 54 from Portland, contacted the Oregon State Police and turned himself in.  He was cited and released for criminal impersonation of a public servant and disorderly conduct. The Oregon State Police would like to thank the media and the public for their assistance.

Tonight about 9:13 pm, Salem Police officers were called to reports of a shooting at the Walmart on Lancaster. Officers say after arriving on scene they learned that one male adult had been shot and seriously injured.

Marion County Sheriff's Office says they were called to a home invasion robbery on Coon Hollow Road SE near Sublimity. Investigators said they believe two men entered the home, tied up the residents and robbed them of their valuables. 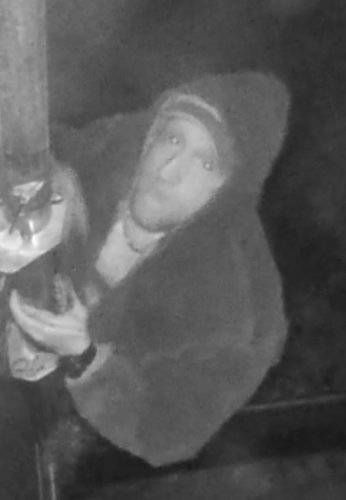 Deputies with the Marion County Sheriff’s Office say they are seeking tips to help identify a man captured in a surveillance image from June 13th. The man, seen here, is currently wanted for questioning related to a vandalism and burglary investigation. 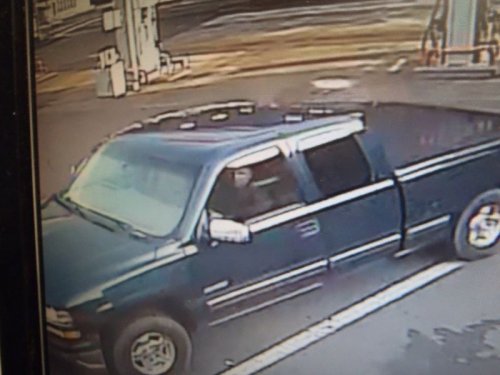 Sherwood Police told Salem News Journal that it is seeking the public's assistance with identifying a suspect in a car theft and burglaries. Police ask that anyone with information about the suspect or the stolen vehicle are asked to call the Washington County non-emergency dispatch number at 503-629-0111.