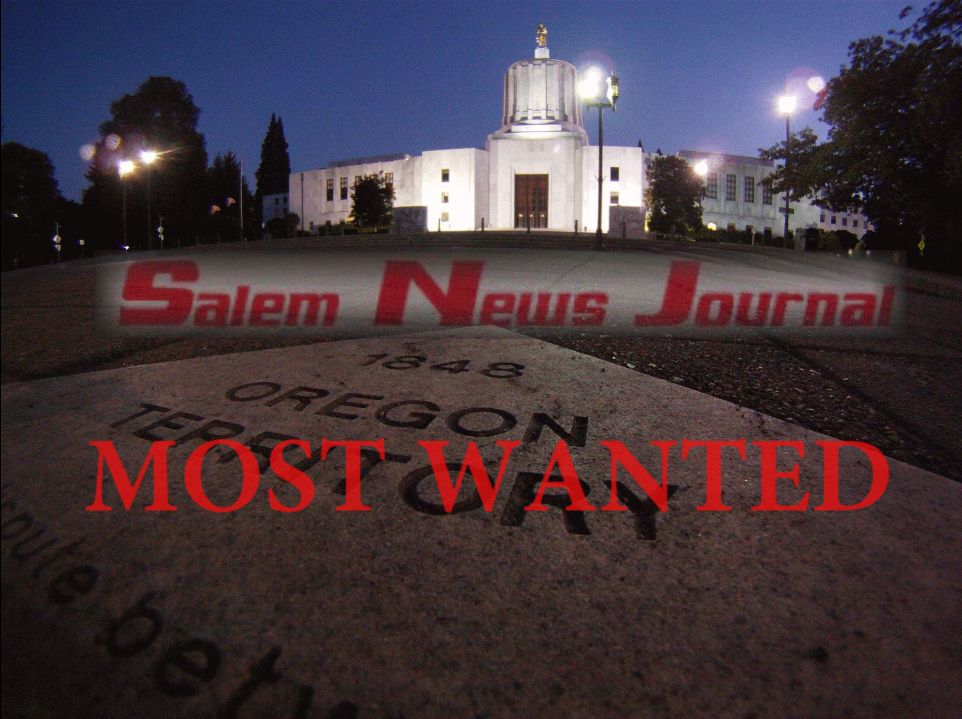 Now Salem News Journal Provides links to pages featuring some of Oregon's Most Wanted individuals. Visit these pages on a regular basis to stay informed about fugitives that may be in your neighborhood. If you see one of these fugitives DO NOT ATTEMPT TO CONTACT THEM YOURSELF. Call your local police!