The City of Salem's City Manager held a press conference to announce that the city will lift the drinking water advisory tomorrow. This is video of that press conference.

The City of Salem said today that test results received this morning from water samples taken on Friday, June 8, indicate the presence of cyanotoxins in the water distribution system are below EPA advisory levels for vulnerable populations. However, as a precautionary measure, the City of Salem is extending the drinking water advisory. 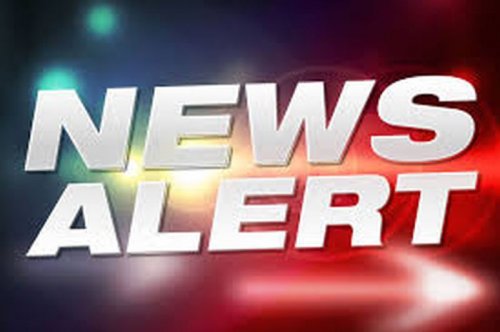 The City of Salem says the city’s water system has small amounts of cylindrospermopsin and microcystin (cyanotoxins) in treated drinking water. Levels of toxins have been detected in the water system that supplies water to City of Salem, City of Turner, Suburban East Salem Water District, and Orchard Heights Water Association. 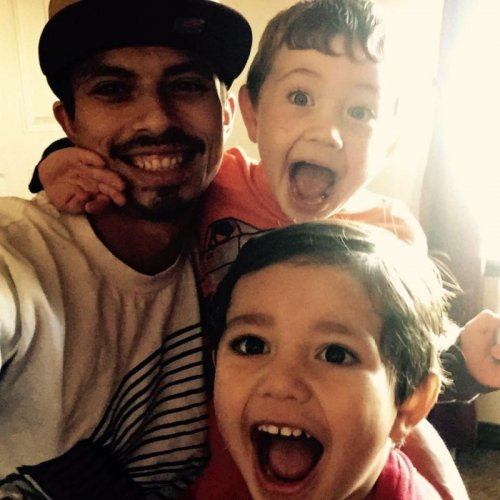 A young father who has been fighting for his life since birth needs the publics help fast. Stanley Meshell, a 29 year old father of two boys along side his wife Nichole Denison reside in Spokane, Wa, where he is waiting for a potential kidney donor. 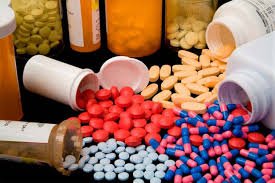 Keizer Police told Salem News Journal that this one-day event encourages citizens to properly dispose of expired or unwanted medications at designated collection sites to keep drugs out of the wrong hands and out of the environment. 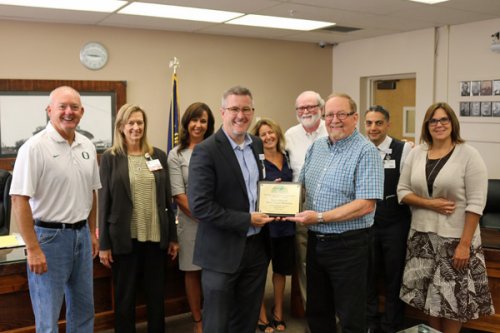 West Valley Hospital was recognized by the Polk County board of commissioners as an Outstanding Community Partner in a ceremony at the Polk County Courthouse on Aug. 16. 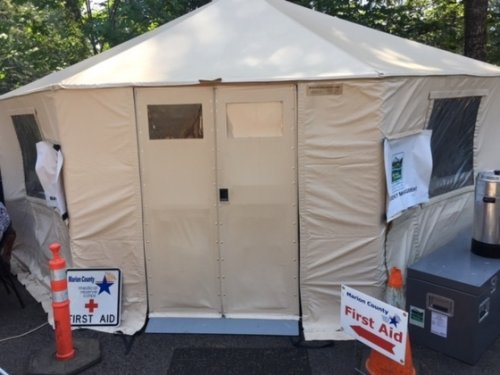 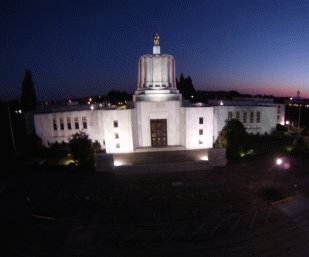 SB 111 allows schools to provide nurses to help keep their students healthy, and to bill Medicaid for those services. The bill passed the Senate and House of Representatives unanimously.